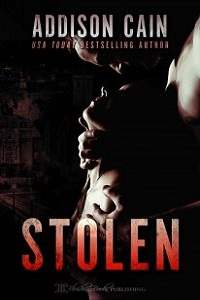 Helmet flush with the damaged pane, she traced over the almost imperceptible feather-like cracks marring the clear amorphous metal.

In the five years she’d routinely made the descent, Brenya had seen things outside the Dome people inside would never lay their eyes upon. She was privy to what her colleagues considered temptation. Once a butterfly alit beside a ventilation duct she was reconstructing piece by piece. The insect had been spotted orange and lightly fluttered its wings as it rested so near her fingers could almost brush it. She had wanted to watch that insect, to marvel at nature as her ancestors must have done before the plague. But it was forbidden.